Posted on on November 26, 2012 by Adam Bates in Africa, Blog, Travel Alert

The Federal Ministry of Health (FMOH) in Sudan began a 10-day mass vaccination campaign against yellow fever in Darfur on 20 November 2012, in response to the outbreak.

As of 17 November 2012, the outbreak is reported to have affected 26 localities, with a total of 459 suspected cases including 116 deaths. Two cases were confirmed by IgM ELISA test and RT-PCR by the WHO regional reference laboratory for yellow fever, the Institut Pasteur in Dakar, Senegal. An outbreak investigation team led by the Ministry of Health, with support from WHO are in the field to assess the extent of the outbreak and prioritize areas for the mass vaccination campaign. END_OF_DOCUMENT_TOKEN_TO_BE_REPLACED

What is the Cost of Hospitalization & Medical Care in the US

Posted on on November 7, 2012 by Adam Bates in Blog, North America 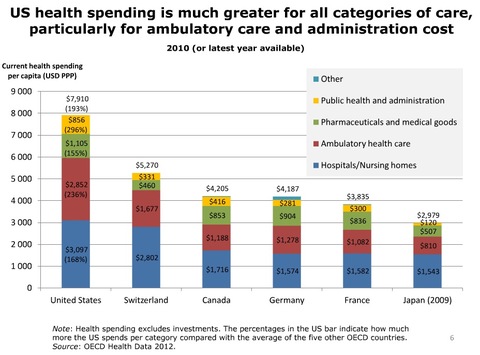 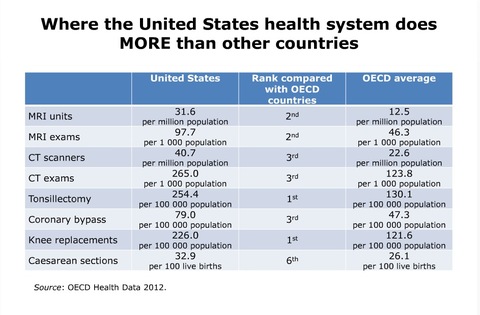 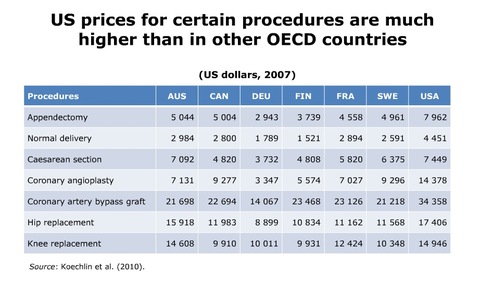